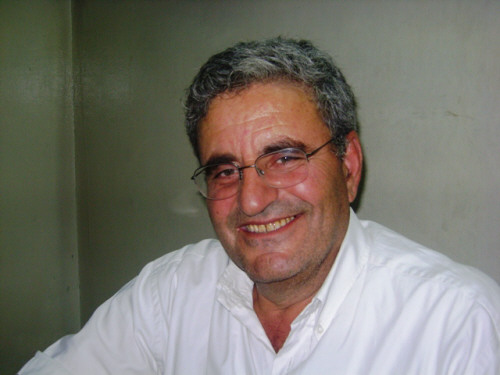 Alexander Graham Bell
Alexander Graham Bell (3 March 1847 - 2 August 1922) was a Scottish scientist, inventor and innovator. Born and raised in Edinburgh, Scotland, he emigrated to Canada in 1870, and then to the United States in 1871, becoming a U.S. citizen in 1882.

Bell would spend his final, and some of his most productive years in residence in both Washington and Beinn Bhreagh (Gaelic: beautiful mountain), a summer retreat he built in Nova Scotia, Canada. Recognized as an eminent scientist and inventor, Alexander Graham Bell is most often associated with the invention of the telephone.

Alexander Graham Bell was called "the father of the deaf". His father, grandfather and brother had all been associated with work on elocution and speech, as well, both his mother and wife were deaf, which would lead Bell to a career as a teacher of the deaf. His research on hearing and speech further led him to experiment with hearing devices that eventually culminated in the invention of the telephone.

Bell was awarded the first US patent for the invention of the telephone in 1876. Although other inventors had claimed the honor, the Bell patent remained in effect. Many other inventions marked Bell's later life including groundbreaking work in hydrofoils and aeronautics. In 1888, Alexander Graham Bell was one of the founding members of the National Geographic Society. Upon Bell's death, all telephones throughout the United States stilled their ringing for a silent minute in tribute to the man whose yearning to communicate made them possible.

Thank you my friend Amatista . To this important topic and wait for each new Thank you once again